Place a small heavy bottomed saucepan, filled with 2 cups of water, on high heat. Add the quinoa and bring the water to the boil. Reduce the heat to low, cover and simmer until water evaporates (approximately 20 minutes).

Meanwhile, place capsicums on a baking tray and spray with oil. Roast capsicums in the oven for 15 minutes.

Toast pine nuts in a fry pan for 5 minutes. Once the pine nuts are golden, set aside.

Place oil and onions in a large pan and cook, stirring occasionally for 2-3 minutes or until onion is soft.  Add beef mince, ginger, oregano and rosemary and stir until beef mince is browned. Lastly, add carrots, celery, and eggplant and cook for another 10 minutes to allow the vegetables absorb the flavour of the mince and spices. 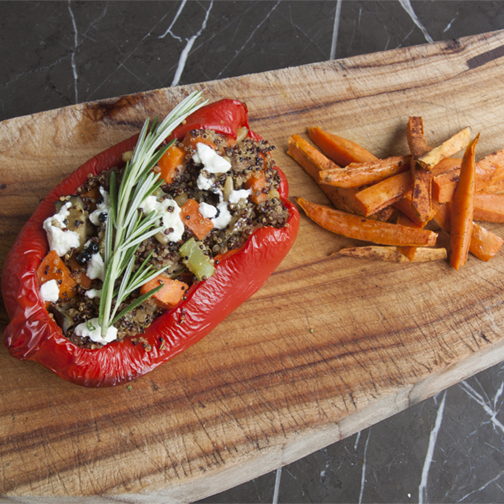 If you are in a rush, a really good way to speed things up is to cook the quinoa in advance. We suggest you cook larger quantities at the start of the week and then distribute it in various meals throughout the week.

For more information on how carbohydrates can help in improving your sport book in with an Accredited Sports Dietitian. 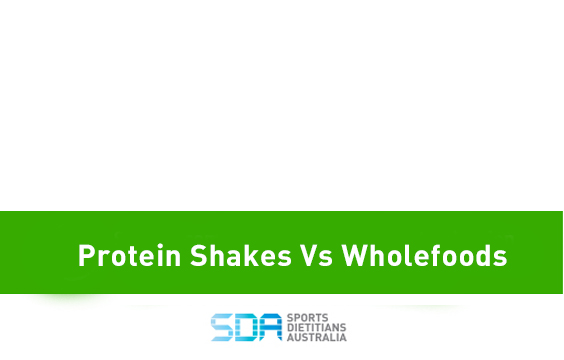 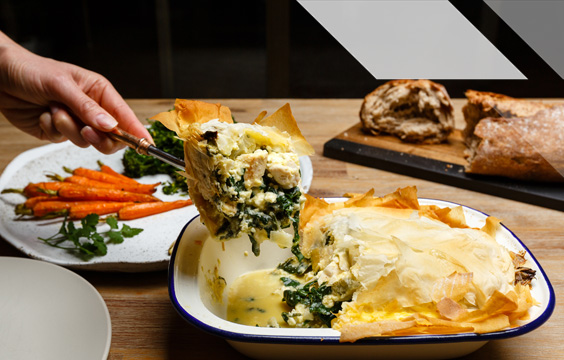 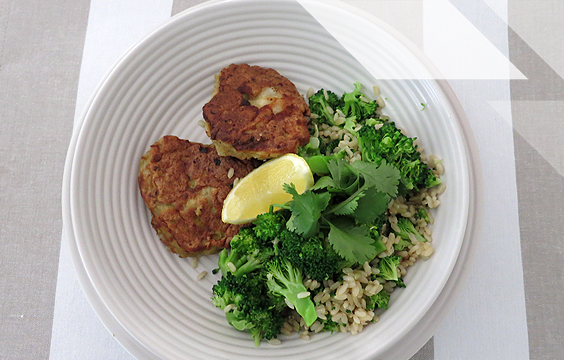