Weight loss is typically achieved by strategies that consistently result in a lower energy intake relative to the energy used. New or fad low carb diets—like Atkins or Paleo—can seem attractive, but evidence of their effectiveness over the long term is limited.

Weight loss is typically achieved by strategies that consistently result in a lower energy intake relative to the energy used. New or fad diets that promise fast weight loss can seem attractive. In the overweight and obese population, low carbohydrate diets appear to be at least as effective as other energy restricted diets in achieving weight loss during the first year, but evidence of its effectiveness over the long term is limited. However, for athletes a low carbohydrate approach to weight management can result in inadequate nutrient and energy intake and weight cycling, which can have detrimental performance effects.

What are low carbohydrate diets?

In the short term, it’s true that low carbohydrate diets usually result in rapid weight loss of ~1-3kg within the first few days due to depletion of glycogen (stored carbohydrate) and its associated water stores. Weight loss on low carbohydrate diets is also generally associated with eating less energy-dense or processed food and higher protein intakes can help with appetite control and maintenance of muscle mass. However, in the medium and long term these diets do not seem to result in faster weight loss, or better maintenance of weight loss, than traditional energy restricted diets.

Participants following VLCD usually report side effects including headaches, nausea, fatigue, poor concentration, constipation and halitosis (bad breath), particularly in the initial phases due to a process called ketosis which occurs when the body uses fat as the primary fuel because of insufficient carbohydrate. Carbohydrate restricted diets also limit intake of wholegrains, fruit, and starchy vegetables—all excellent sources of fibre, and essential vitamins and minerals—increasing the risk of deficiencies in key nutrients.

While there may not be severe performance declines for athletes who exercise at low intensities, athletes who need to include moderate to high intensity exercise during their training or competition (most athletes) can compromise the quality of training sessions and performance by following a low carbohydrate diet. During moderate-high intensity exercise the body is unable to use fat as a fuel quickly enough and requires carbohydrate to produce energy. When recovery time between training sessions is short (<8-12 hours) the negative impacts can be even worse. Inadequate carbohydrate intake has also been linked with decreased immune function in athletes and can compromise maintenance (and increase) of lean mass.

Some athletes do actually eat too much carbohydrate with the misconception that they can eat unlimited amounts of food because they exercise. Athletes consuming too much energy (kilojoules) need to reduce overall energy intake and this may include reducing the amount of carbohydrate eaten. They may also bulk up their meals using foods with a low energy density, to keep them full without overdoing the calorie intake. Carbohydrate intake should be ‘periodised’ (matched) to training intensity and duration so that the amount of carbohydrate eaten on heavy training days is higher than low training days, and reduced during taper blocks as well as during the off-season or injury. An Accredited Sports Dietitian can help you find the balance and plan that will work best for your individual needs.

There are many different approaches that can be used to manage weight. Low carbohydrate diets may be useful in some situations when there is no need for quality or high intensity training (e.g. during injury periods). But, to avoid compromising performance, athletes who want to exercise at a moderate-high intensity during training sessions or in competition should include quality carbohydrate in their diet and the amount of carbohydrate eaten should be matched to their training and physique goals.

For more information on this or other sports nutrition topics, subscribe to our newsletter or book to see an Accredited Sports Dietitian. 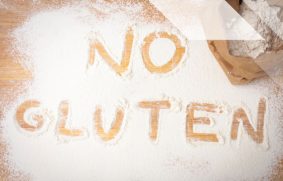 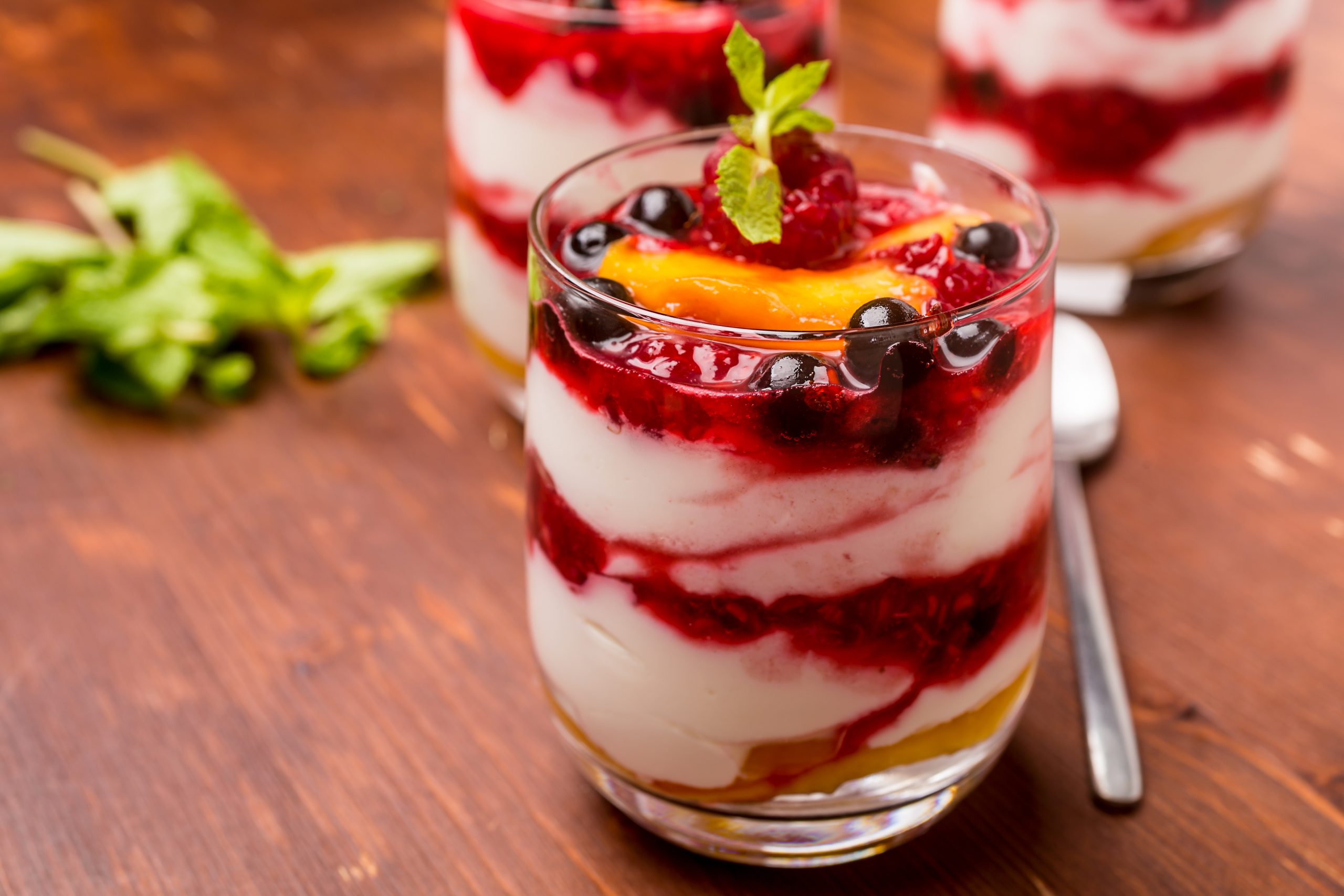 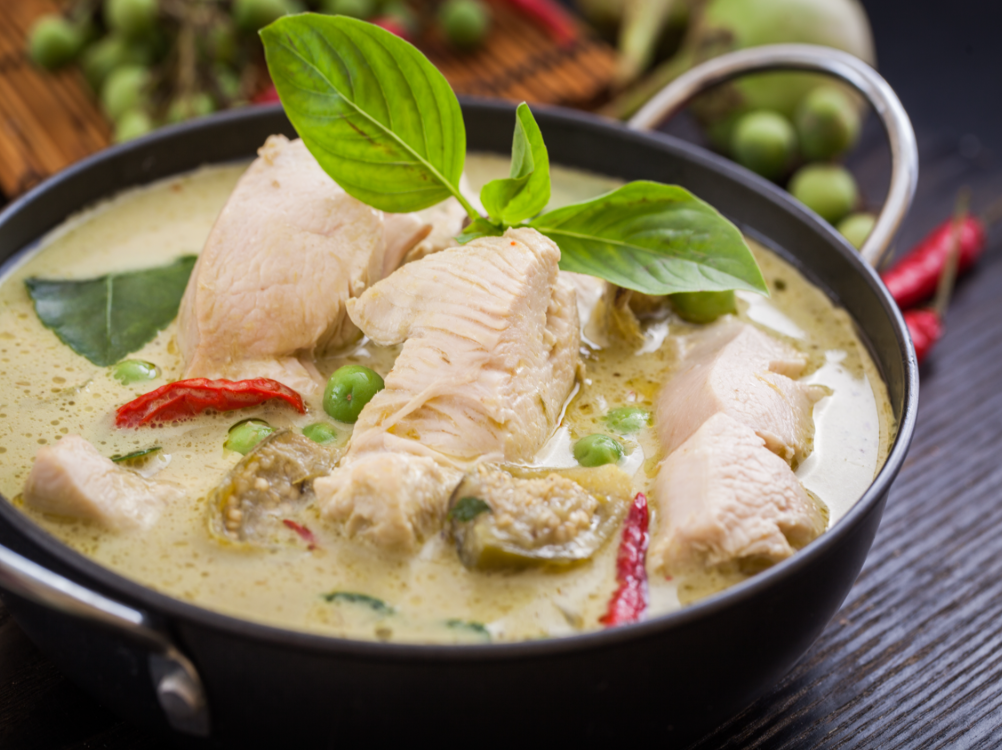