Rugby Union is a contact team sport that originated in England and is now played in over 100 countries, including Australia. Amateur rugby can be played from a junior level (primary school age). In Australia, elite rugby has three tiers including: International Rugby (Wallabies), Super Rugby and the National Rugby Championship (NRC).

A rugby union team consists of 15 players, with 8 ‘forwards’ and 7 ‘backs’. Forwards are involved in lineouts, mauls, rucks and scrums and are typically larger in stature, depending on greater body mass, height, strength and power. Backs are involved in more running relying on agility, speed and acceleration and as such are typically smaller, leaner and lighter than forwards. Although backs tend to run further distances than forwards, forwards have more physical contact, which impacts energy and recovery requirements.

Nutrition requirements in rugby union are dependent on the stage of the season. Training involves a combination of fitness training, strength and flexibility work as well as skill development and practice of match play.

The training block during the pre-season period is intense and at the elite level can include 2-3 training sessions a day on most days of the week. This can have a significant impact on energy expenditure. At the amateur and sub-elite level, typically there are 2-4 training sessions per week. During this pre-season, greater emphasis is placed on body composition changes to meet the player’s goals for the season.

During the competition season, the main focus is on providing adequate nutrition for training and recovery, while maintaining body composition. Care needs to be taken in lower periods of training to prevent increases in fat mass and/or losses to muscle mass.

As nutrition needs vary dramatically over the season and over the training week athletes need to ensure their eating is adjusted to meet training loads. It is important that athletes eat strategically year round (including during off-season) to maintain performance goals.

School-aged athletes need to ensure particular focus around planning and preparation to ensure that nutrient requirements are met. Insulated cooler bags or portable coolers may provide a way to safely consume foods in and around training and throughout the day that require temperature control (i.e. yoghurt, cheese).

Dehydration can have a negative effects on performance including fatigue, poor decision-making and reduced concentration. It is therefore important that players start training and matches well hydrated, and utilise any breaks in play to top up on fluids.

As with all sports, fluid and electrolyte needs vary between athletes depending on their sweat losses. As pre-season typically takes place during the warmer months in Australia, care needs to be taken to compensate for high sweat losses during this time.

Sports drinks provide players with an opportunity to replace fluid, carbohydrate and electrolytes. However, other beverages, such as milk and/or salty food plus water are just as effective in rehydrating athletes and may also assist in meeting other nutrition goals.

What to eat before a game

It’s important to start matches well-fuelled. Each athlete is different, but players will often eat a pre-game meal around 3 to 4 hours before the start of the match. This meal should contain some carbohydrate for fuel as well as some fluids for hydration. A small amount of protein in the pre-game meal is also useful, as it can help to prevent hunger during the game.

Athletes should eat what they are comfortable with prior to a match, and it is not recommended that any new or unfamiliar foods are introduced at this time. Match start times vary depending on the level and age of the athlete – typically junior games are played in the morning and early afternoon, while senior and elite matches are played later in the day and in the evening.

What to eat and drink during a game

There are limited opportunities for athletes to consume food during a RU match when they are on the field, although drinks may be delivered several times throughout the match during breaks in play for kicking or injury time. These are a good opportunity for athletes to top up on both fluid and carbohydrate stores.

Eating for recovery purposes is important both during the training week and after a match. It is important that athletes consume adequate, quality protein as soon as possible after the training/match to ensure repair and recovery of muscles, promote growth and/or reduce muscle soreness.

Additionally, emphasis should also be placed on consuming nutrient rich carbohydrate, to assist in the replenishment of glycogen (carbohydrate) utilised during training and/or games. This is particularly important if consecutive days of training or if there is a short period between the end of a match and next training session.

It is not uncommon, for athletes to enjoy ‘takeaway’ options post-match with the rest of the team and coaching staff, thus it important that quality options are chosen, such as those that provide adequate protein, minimal saturated fat, and quality carbohydrate.

Some recovery snack and/or meal options include: 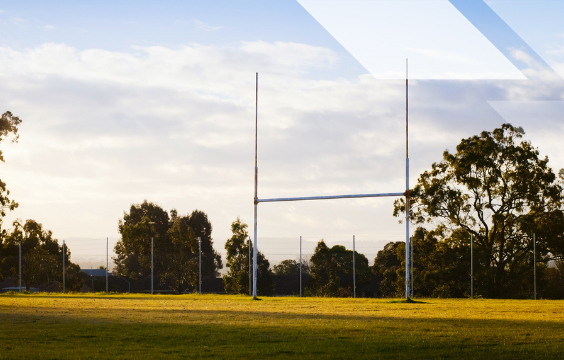 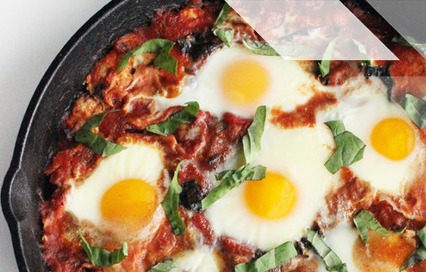 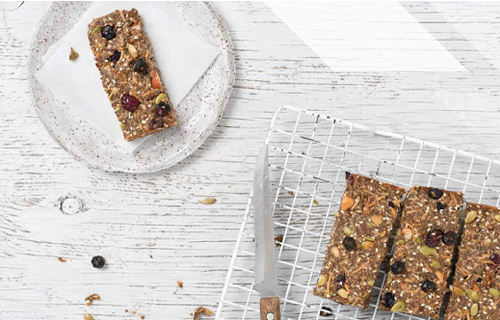 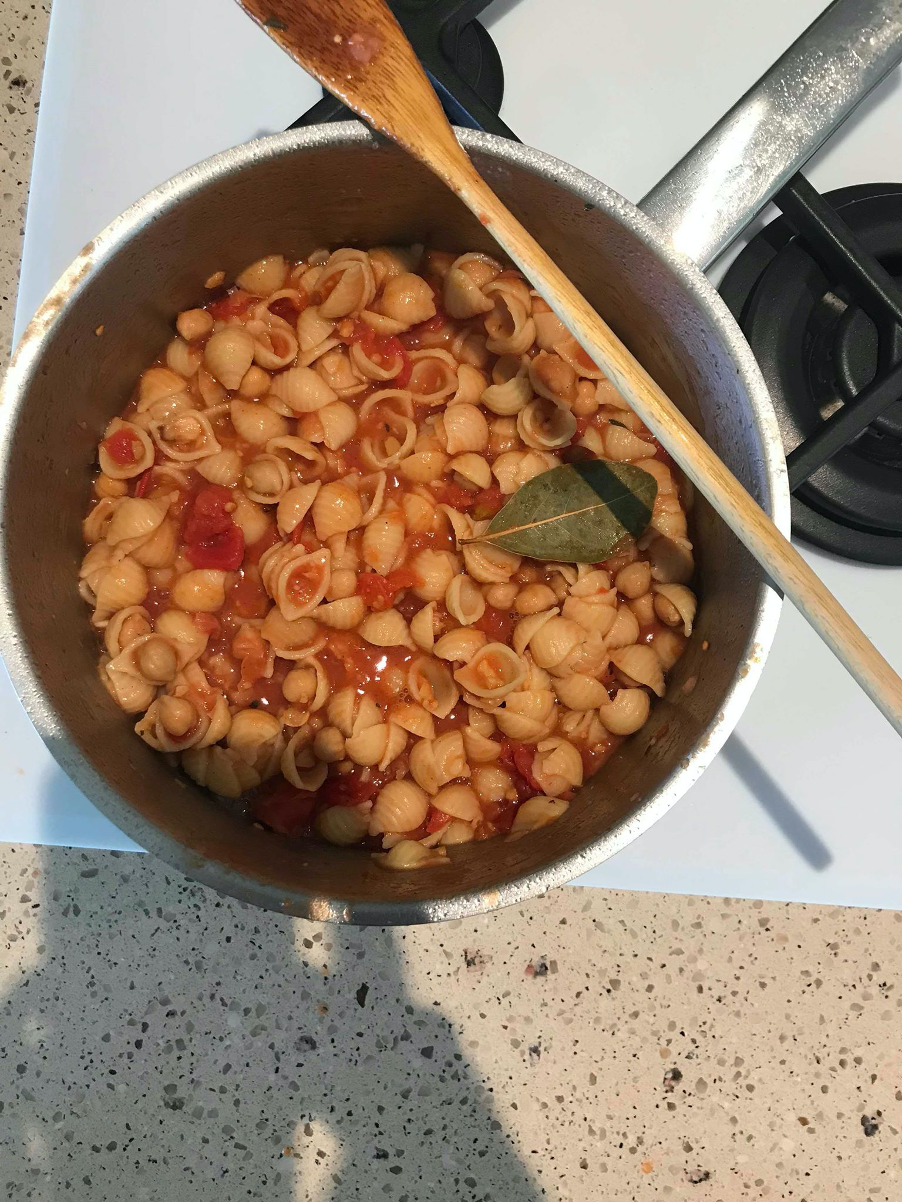