Skiing is a winter sport covering five disciplines, including alpine, cross-country and freestyle, with international competitions normally held in the Northern Hemisphere winter. Skiers will benefit from varying body compositions according to the aerobic and anaerobic power demands of their chosen discipline.

The main competition is during the Northern Hemisphere winter. The international World Cup season is between October and March, after which athletes then return to other international or national competitions during April. Olympic Games and World Championship are held during the month of February and occur in three out of the four-year cycle. Each athlete competes in approximately 30 to 45 events over a five-month winter season.

Nordic combined and ski jumping benefit from a low body weight and high level of anaerobic power with Nordic and ski jumpers often competing well below their ideal body weight as increased weight can decrease their jump length. There is a tendency for very young athletes to compete in international competitions because they generally weigh less than their older athletes of similar height. Delayed growth and maturation has also been observed in ski jumpers as well as eating disorder cases.

Alpine skiers tend to be heavier and taller than other winter sports athletes. Slalom skiers tend to be lighter and shorter than speed skiers like the downhill specialists. This is due to the fact that increased body mass is beneficial in generating speed downhill. Lean tissue is preferential and alpine skiers have relatively low body fat percentages. Alpine skiing takes tremendous skill, strength and concentration, providing unique nutritional challenges for training and competition.

As many aerialists have a gymnastics background, physique characteristics are similar to gymnasts, particularly female athletes, although aerialists appear older and heavier.

Energy metabolism in freestyle skiing for both events is expected to receive a large contribution via anaerobic energy pathways due to their high intensity and short duration. Energy for the aerialist is predominantly anaerobic due to the short duration of a jump (6 to 7 seconds), while the mogul skier relies, to a greater extent, on muscle glycogen. Altitude and cold exposure also bring nutrition challenges to all skiing disciplines.

Nutritional strategies need to match the training phase. In the off-season there is a focus on physique and in season, fuelling and hydrating takes a higher priority. The effects of cold and altitude which lead to increased energy expenditure, greater reliance on carbohydrate as a fuel, and increase fluid loss must also be considered.

Upon ascent to altitude, hormonal changes occur which leads to an increase in ventilation, vasoconstriction, as well as blood and vascular pressure. Altitude exposure is frequently accompanied by weight loss that is often associated with negative energy balance due to appetite suppression and increased energy expenditure. Exercise in the cold increases energy requirements due to the moving and exercising in heavy snow as well as thermoregulation.

Fuel selection at high altitude shifts to a greater use of blood glucose at rest and during exercise compared to sea level. It has also been shown that carbohydrate use may be elevated up to six-fold during shivering thermogenesis. This rise in carbohydrate oxidation is provided by greater plasma glucose turnover, muscle glycolysis, as well as glycogenolysis.

Living and training at altitude increases the athletes’ need for adequate iron stores in order for haematological adaptations to occur. Although well managed today, iron deficiency and depletion remain the most prevalent nutritional deficiency in winter sports.

Fluid requirements are higher in the cold compared to temperate environments, as cold air contains less water than warmer air, even if relative humidity is the same. Thus, cold exposure leads to a small but significant increase in respiratory water loss. In addition, cold temperatures can result in an impaired thirst response as well as an increased need to urinate.

Hydration can sometimes be impractical and undesirable, due to restricted access to fluids, coupled with a reluctance to drink in the cold, or fear of the need to urinate (as toilets may be inaccessible!). While individual fluid recommendations during exercise vary, good fluid choices include flavoured milk, juice, hot chocolate/Milo, soup, or meal replacement drinks for long sessions on the snow. Sports drinks can encourage fluid intake and can assist with fluid retention, reducing the need to urinate while on snow. They also provide carbohydrate to help meet fuel needs.

Cool fluids are generally preferred during strenuous exercise but in very cold conditions, warmer fluids may be more inviting. Packing a thermos or insulated drink containers to prevent the temperature dropping to very low levels.

Each athlete is different, but a pre-event meal is typically eaten around 3 to 4 hours before the start of the event. This meal should contain some carbohydrate for fuel as well as some fluids for hydration. Some suitable pre-event meal ideas include:

If solids don’t sit well before competition, or skiers are very nervous, a liquid source of protein and carbohydrate such as a fruit smoothie can be a good option.

Depending on the event, some skiers may also benefit from carbohydrate loading in the days before the event.

Failure to eat and drink appropriately during competition will result in premature fatigue – compromising performance and increasing the risk of injury. For cross country events longer than 15kms, sport drinks can be a good option for topping up fuel stores and hydrating simultaneously. Keeping the temperature of the beverages above freezing can be challenging. Carrying warm sports drinks in containers with thermal covers can help.

For the other skiing events, fluid is provided at the end of the first and final run or jump. Carbohydrate-rich snack foods should be available to athletes to have between runs or jumps such as fruit, cereal bars, sports gels, sports bars, fruit muffins, jam sandwiches, hot chocolate, and soup.

There are three golden rules in recovery nutrition:

Glycogen (carbohydrate) stores can be significantly reduced after a typical day of training or competition. Because of this, recovery should start as soon as possible after prolonged and/or high-intensity training and racing. A delay in returning to accommodation after training may slow recovery time so it is important to have portable snacks and meals handy to kick start recovery quickly. 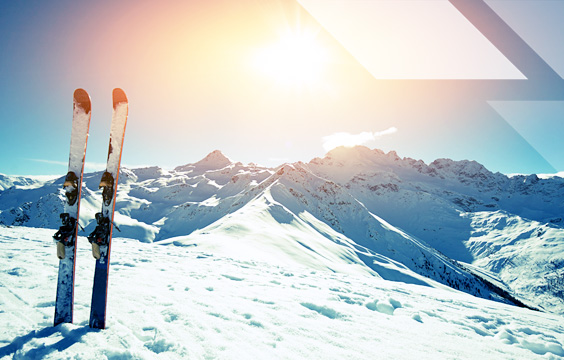 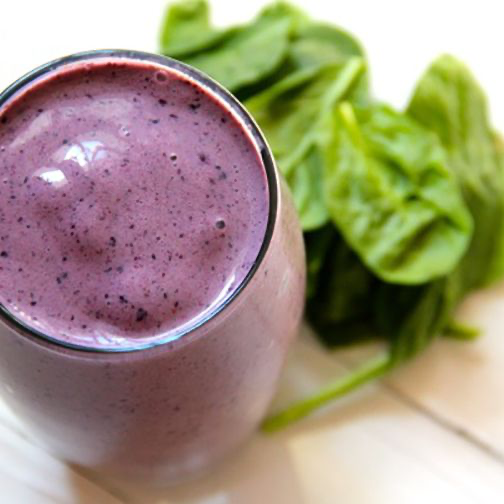 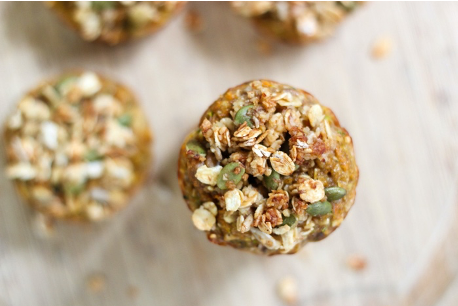