The transition from junior football to the big stage (AFL) 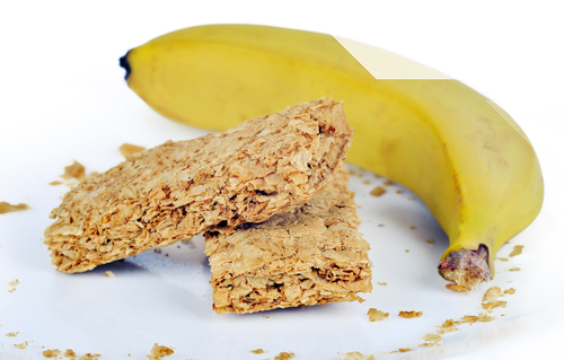 Accredited Sports Dietitian Jessica Spendlove sat down with Jack Steele, a first year draftee at the GWS GIANTS, to ask him what his first pre-season has been like at the GIANTS and how he survived.

Jack, now you have survived your first AFL pre-season can you tell me how you found the training at the GWS GIANTS compared to the Belconnen Magpies?

Are you doing any different types of training to what you have done previously?

“At the magpies they expected us to do weights on our own, but I never really did anything structured so this is the first time I have done a structured weights program.  I am also doing pilates and wrestling for the first time.”

What was the hardest thing you found about being drafted and moving to Sydney?

“Definitely being away from my family and friends. Each time I go home and visit though it takes less time for me to get back into my routine in Sydney at the GIANTS which is a positive thing. I am feeling more settled in Sydney now.”

Moving out of home for the first time, how have you managed your meal planning and preparation?

“At the GIANTS the welfare managers (Craig and Melissa Lambert) have helped a lot. Each week we (first year players) make a list of groceries we would like for home including breakfast and snack options which Mel goes and buys for us. A few times per week we have lunch provided at the club, and on other days I normally buy my lunch from the GIANTS café. Dinners are provided at a few different restaurants, and I choose options, which you (Jess) have been shortlisted as good options. On the weekends, we are left to fend for ourselves a little bit. Pat (Patrick McKenna)and I have cooked a few meals including spaghetti bolognaise and some stir fries. On our day off we also cook Eggs on toast for breakfast. The cooking classes that we (the first year players) did with Tony (chef) and you helped a lot.”

Do you think nutrition had a role in helping you get through your pre-season?

“Yes, it definitely has. Especially the work we (Jack and myself) have done on improving my breakfast. I now try and fuel myself as much as possible before I come to training. At the beginning of pre-season I was struggling eat before I came to training and then getting really hungry and feeling tired during the morning session.”

What changes have you made to your breakfast across the pre-season?

“When I first arrived in Sydney I was sleeping in and only having an up & go on the way to training. I now set my alarm earlier, wake up and have a bowl of cereal (Weet-bix or sustain) and an up & go before I leave home, and then when I arrive at the club I have some toast or fruit. I feel much more fuelled, and get through training without feeling hungry and have a lot more energy.”

What struggles did you have with managing your eating and training?

“My main struggle was eating before training in the morning.  Throughout the day my intake changes depending on how hungry I am and what type of day it is.
From the work we have done together, I have been able to train my stomach to tolerate more food before training by trying different options and having some at home, and then a top up when I get into the club.”

Have you made any changes to your previous nutrition intake to help facilitate the increased training load?

“Before being drafted I didn’t eat structured, I use to eat when I was hungry but didn’t really plan my meals. I would always have breakfast and dinner, but across the day at work I would mainly snack rather than have a proper lunch meal.  Aside from having more structured meals and snacks, I also now make sure I have some good carbs and protein with each meal and snack, as I have learnt that is important for fuelling and recovery.”

What are the three most important nutrition tips you learnt which helped you get through the pre-season?

“1. The importance of having a good breakfast to fuel me for training. I use to think if I didn’t have anything in my stomach I would be lighter and run better, which I have now learnt is not correct, and I train harder for longer with a bigger breakfast.

How did you find the two NAB games you have played in?

“They were quick, very quick.”

How did it feel to kick two goals in the second game?

“It was unbelievable, very exciting. Mum and dad were in the crowd. I could hear mum yelling out in the second game when I kicked my first goal. It was very exciting.”

“I have been enjoying the Mexican food that Tony (chef) has been cooking.  I find it easy to get down and it is very tasty.  I don’t like anything that is too heavy after a game.”

To read more on the training diet for AFL players, see our fact sheet. 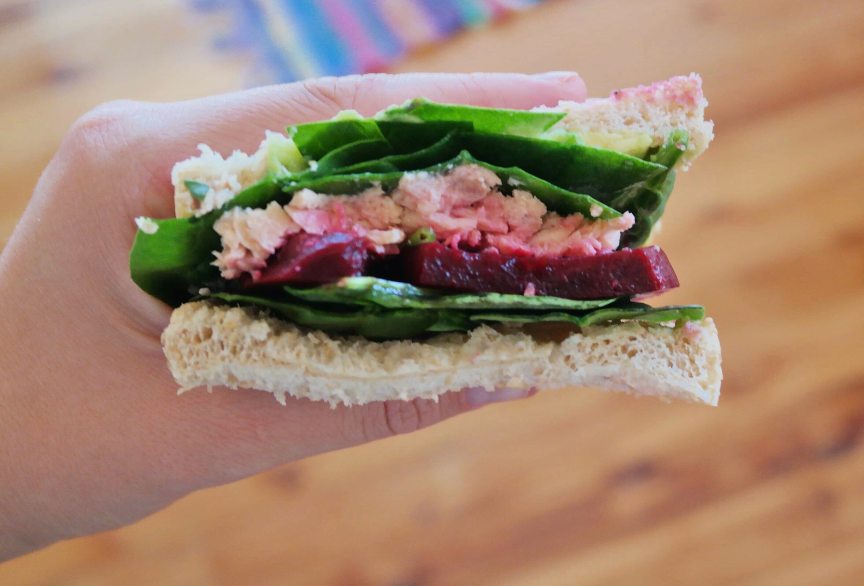 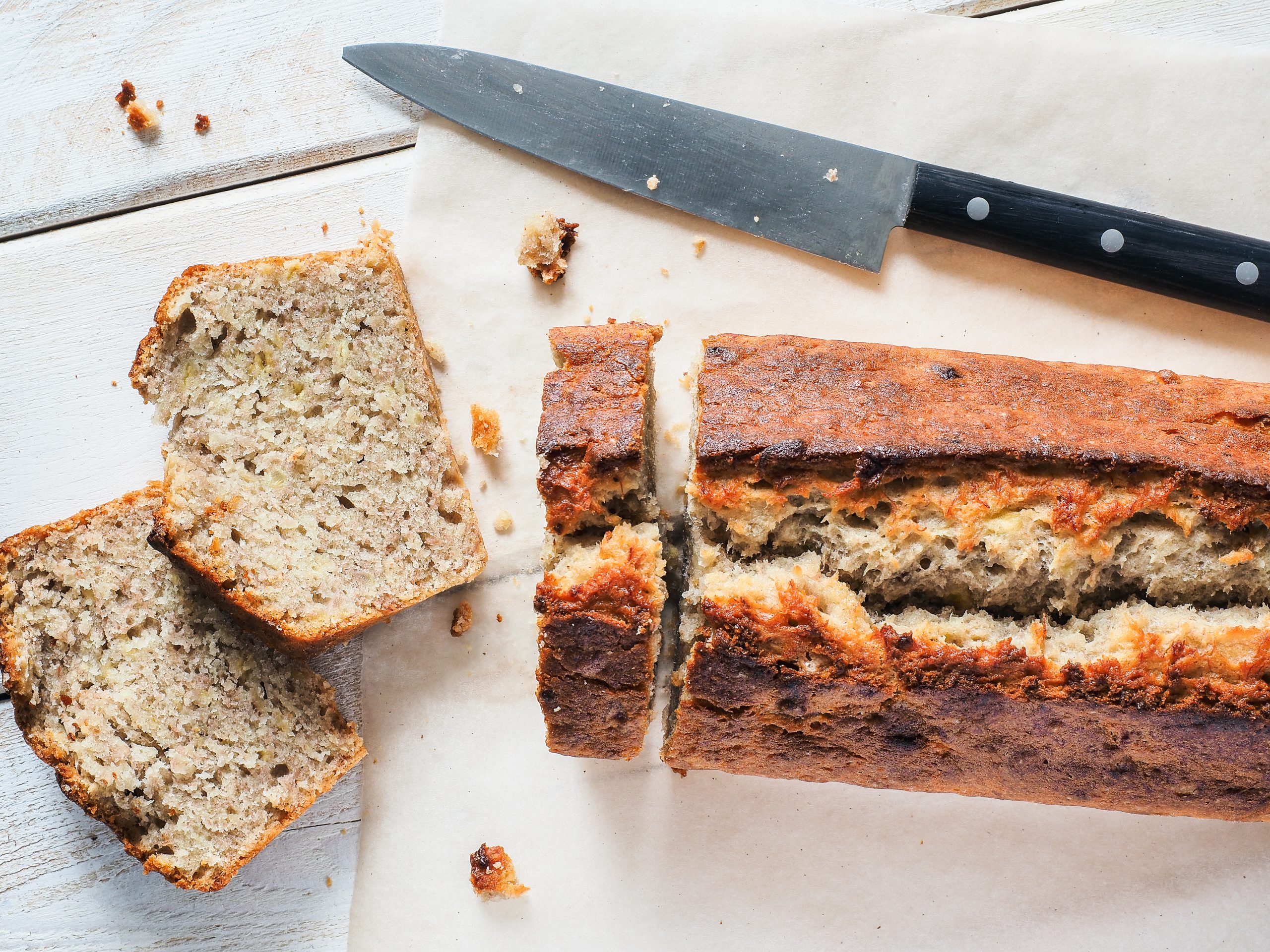 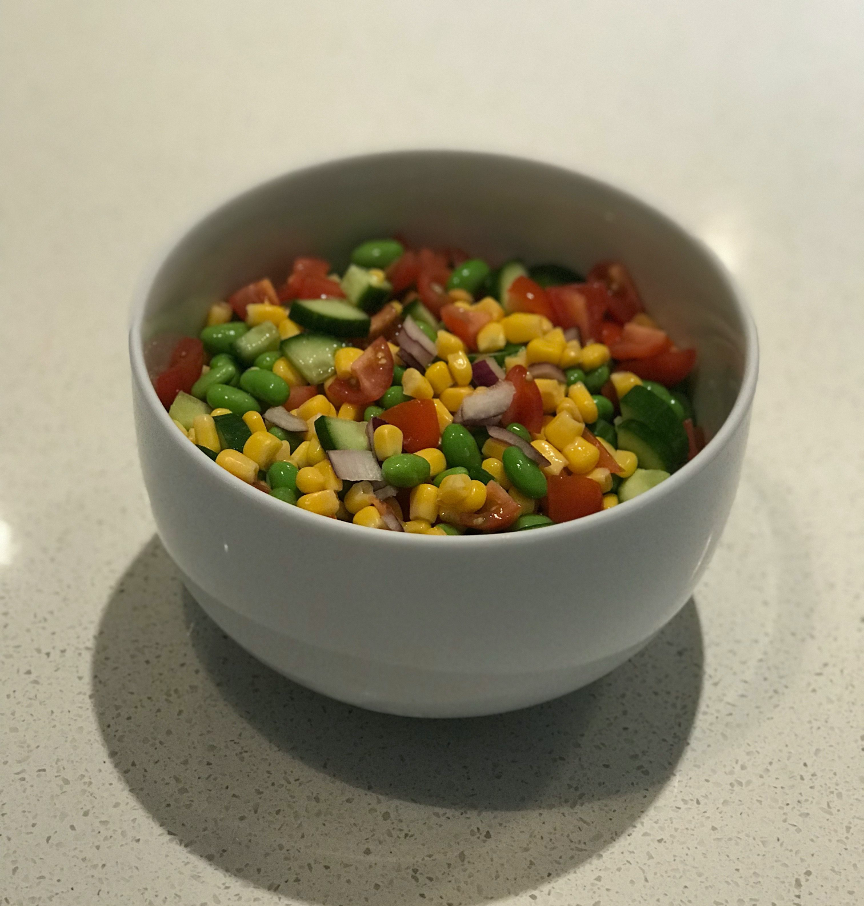