You have trained hard, are mentally focused, feeling at your peak and have the desire to perform better than ever. But there are still two things that can throw those plans aside in a flash: a cramp and a stitch, both of which all athletes are keen to avoid.

What is a cramp?

About two in every three athletes experience painful muscle cramp/s at some stage during sport. These episodes are often referred to as Exercise Associated Muscle Cramping (EAMC).

What causes a cramp?

A number of theories have been put forward to explain what causes cramps during exercise however, the most agreed upon cause of EAMC is fatigue in the exercising muscle. This is why cramps most commonly occur in the muscle groups directly involved in the exercise (e.g. the calf muscle in running or the foot during swimming).

Research shows that abnormal blood levels of potassium, magnesium or calcium do not cause EAMC and although some athletes have large losses of sodium during sport from sweat, the evidence that this causes a cramp is not convincing. While dehydration has long been claimed to cause of cramps, numerous recent studies of athletes competing in endurance events have shown no difference in the hydration status of those experiencing cramps and who don’t. However, it is still important that athletes, especially when competing in hot/humid conditions, replace adequate amounts of fluid and sodium to minimise the level of dehydration during training and competition.

Reducing the risk of a cramp

What is a stitch?

A stitch is a common abdominal pain that affects many athletes at some stage during training or competition. Researchers refer to the stitch as Exercise related Transient Abdominal Pain (ETAP). Sometimes the pain will go away during sport and you might be able to ‘run through’ the stitch, other times it stays until after the exercise session is finished.

What causes a stitch?

Unfortunately, no one reason explains the cause of a stitch in all people. The suspected causes of stitch include:

At the moment the best advice we have to help avoid unwanted stitches during exercise is to limit the risk of friction in the abdomen by:

Science has not found all the answers to the problems of cramps and stitches however, well-trained, fuelled and hydrated athletes are at least risk of experiencing muscle cramps. If you experience frequent cramps and/or stitches during exercise seek the advice of an Accredited Sports Dietitian for an individualised solution. 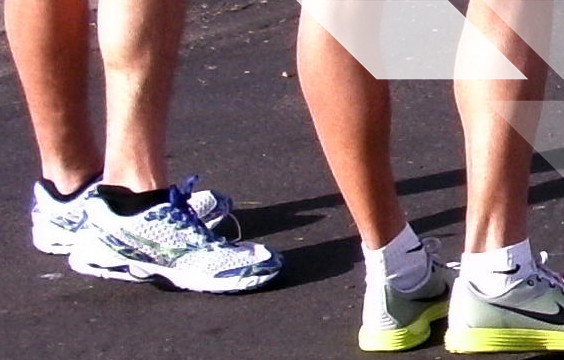 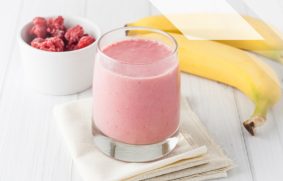 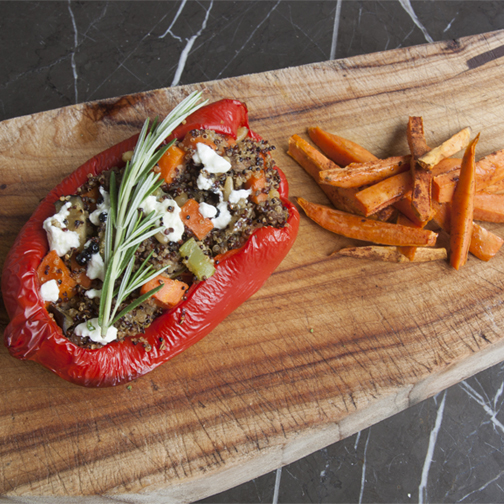 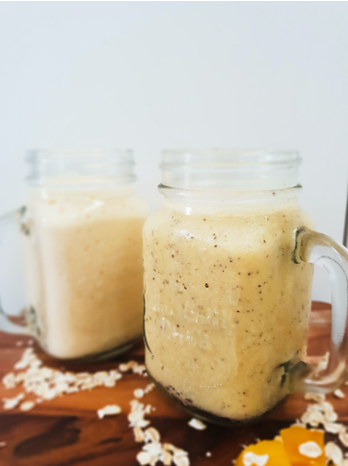 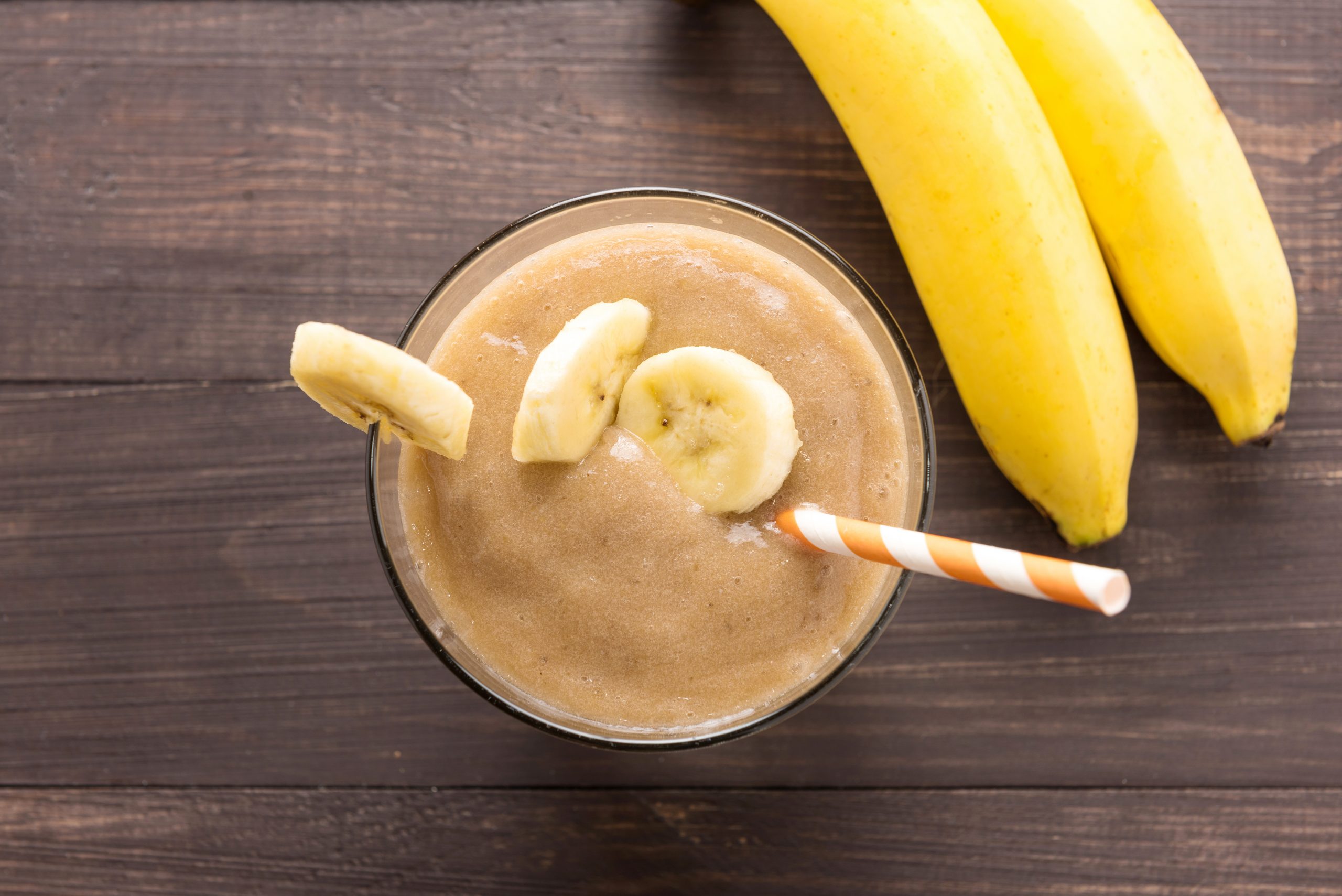