SDA Blog/Could Insects be the Protein Source of the Future?
17 May, 2017

Could Insects be the Protein Source of the Future? 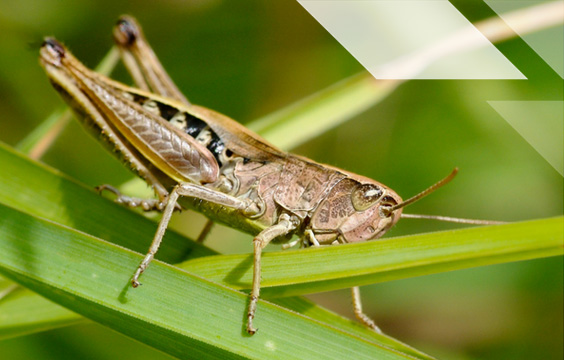 Does the thought of eating bugs make you cringe? You may want to think again.

Entomophagy (insect-eating) has sparked the interest of a new generation of chefs and adventure enthusiasts; fitness enthusiasts may be next to jump on the creepy crawly bandwagon. If you travel through southeast Asia, you will find edible insects are as common as beef at a butcher shop. As a matter of fact, 80% of the world’s population is already eating insects. This has to make you think maybe we are missing something. So I guess this new trend was inevitable.

Crobar, created by marathon runner Christine Spliid, is a protein bar made out of cricket powder that has recently launched in the UK and boasts some popular reviews.

Now don’t go picturing cricket legs sticking out of a muesli bar or stuffing wriggling live bugs into your mouth, this is not the same stuff that food adventure travel stories consist of – YUCK! I’m going to correct that image. Most edible bug products, by the time they get to you, are dead, cooked, and possibly ground into a very fine, nutty tasting powder.

It turns out edible bugs are also fantastic for the environmentally conscious. By eating insects one day per week, you save 100,000L of water per year. Bugs, on average, require six times less feed and a lot less agriculture than cattle. Maybe Mealworm Mondays will be the new meatless Mondays?

So, how do these insects stack up when compared to other commonly consumed protein sources?

Well, by dry weight the average insect is about 50% protein with some insects containing 75% protein, making them very comparable to other animal protein sources. 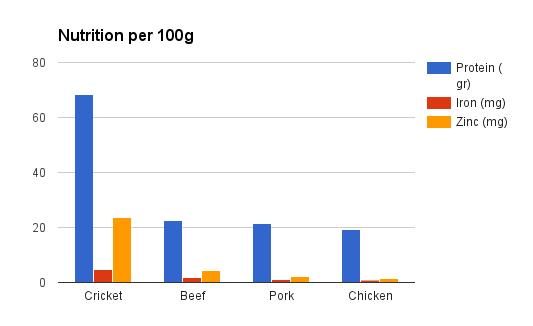 For a smaller serve and less energy intake, the protein content of cricket powder is 58%, contains no saturated fat and a lot more calcium.

For athletes on an energy budget or those that struggle with meat products, edible insects could be a fantastic choice.

Protein bars and powders made of insects are starting to pop up all over the US and are readily available online in Australia. Powders such as cricket powder are very versatile: it could be added to smoothies, baked goods, oats, etc. With a fine texture and slightly nutty taste, the possibilities of use are endless – just be aware of the allergen possibility with insects closely related to shellfish. 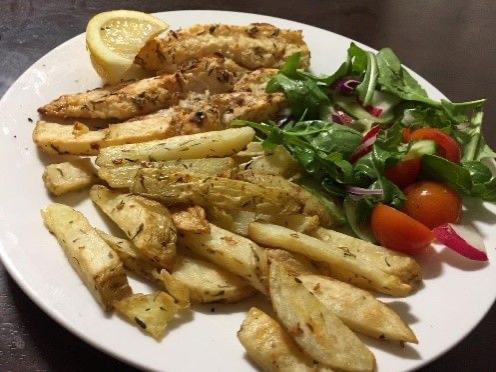 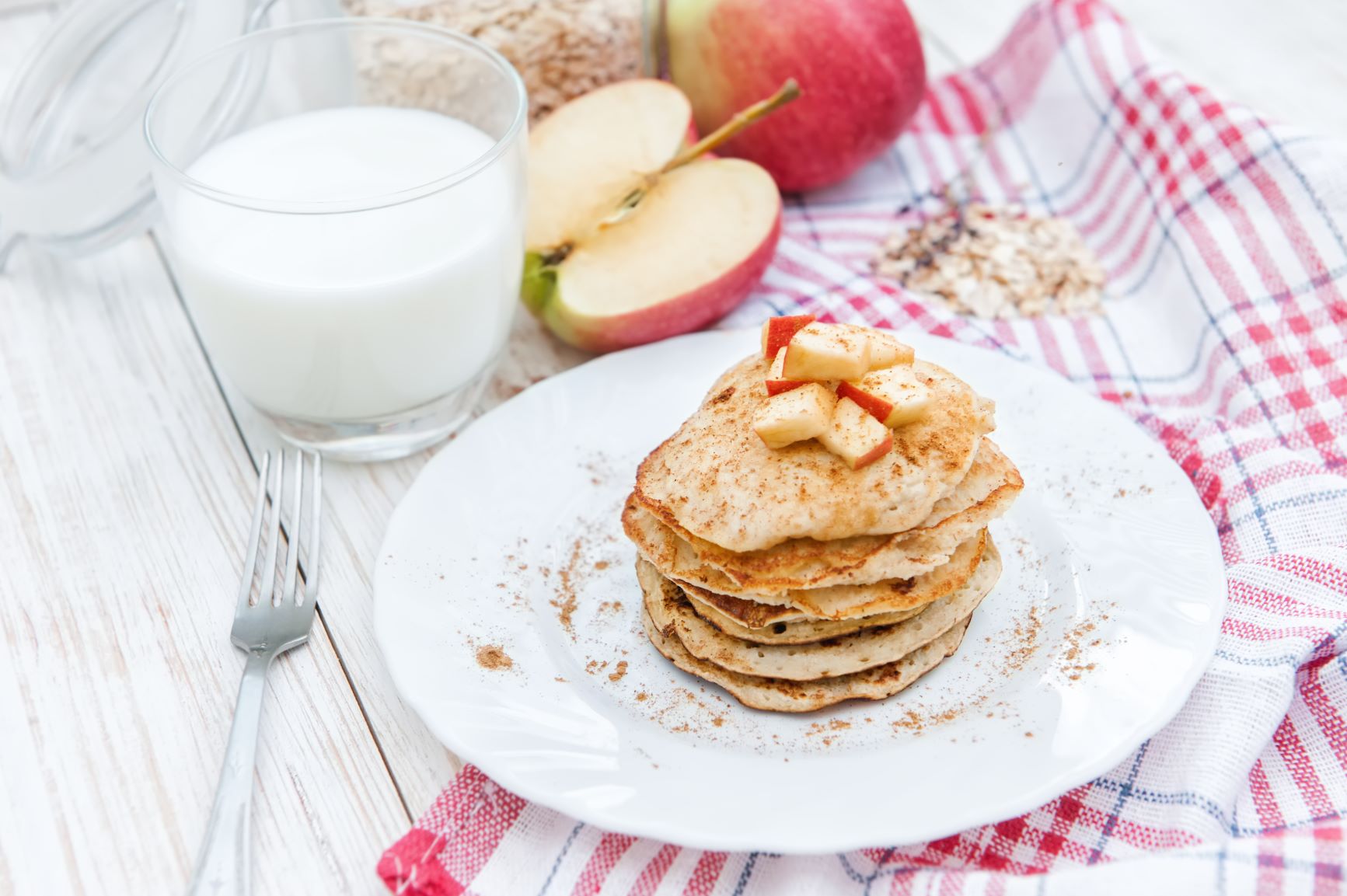