Place the ricotta, milk and egg yolks into a bowl and mix well to combine. Stir in the flour, baking powder and salt and gently whisk to make a smooth batter. Beat the egg whites until they become foamy and then fold them into the ricotta mixture.

Heat the oil in a large frying pan and drop in heaped dessertspoons of batter.

Cook the pancakes for about 1 minute until golden and then flip them over and cook for another minute. Keep the cooked pancakes warm, by covering them with a tea towel or foil on a large warmed plate, while you cook the rest of the batter.

In a separate pan add banana, maple syrup, water and cinnamon. Flip banana every 2-3 minutes until the banana is just about to fall apart.

Place banana on top of 1-2 pancakes and add a scoop of yoghurt and a little bit more cinnamon if desired. 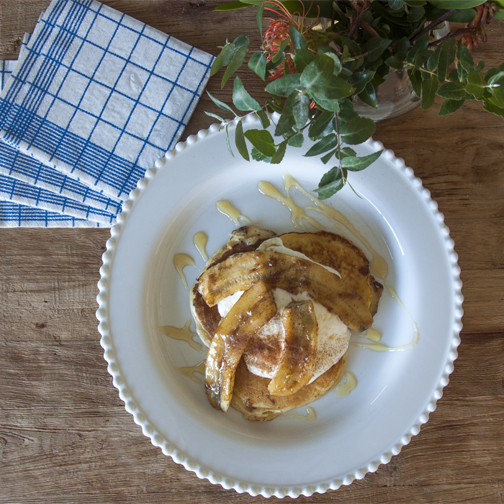 For athletes, it is important spread your protein intake out over the day. Not only can protein help to maintain muscle mass but it can also assist in improving recovery time. Many Australian have fairly low protein breakfast, so these ricotta pancakes with yoghurt are a great way to sneak in some protein first thing in the morning. 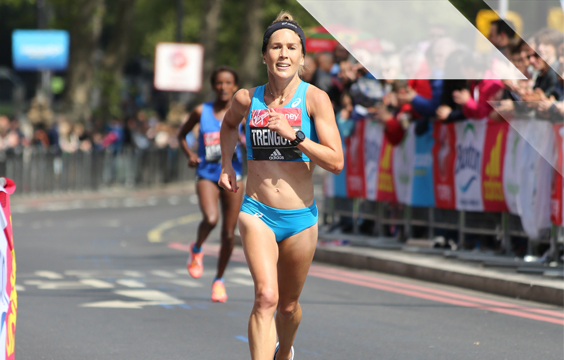 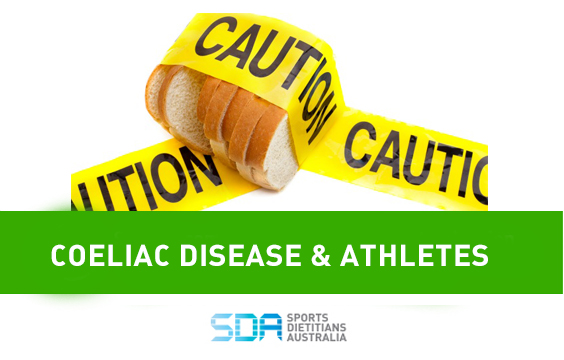