While some people may sit back and watch a bunch of (most often) men driving around a track as a bit of fun, V8 Supercar racing is no longer a recreational past-time. It is a perpetually evolving physically and mentally demanding sport that is continuing to push the limits of technology and engineering. It is also becoming increasingly common for teams to consider not just what is fuelling the car, but what is fuelling the driver!

The majority of V8 Supercar events held in Australia but there is increasing international expansion. There are currently 15 Championship races held throughout the year between the March and December. Race formats are varied. The majority of races in V8 Supercars follow an endurance format of between 400 and 1000 kilometres but there are also shorter sprint races between 60 and 120km. Some races are split over multiple days and driving duties may be shared between two drivers. Races are preceded by several practice sessions of approximately 30 minutes.

Since each practice/test session on the track is very expensive (and limited by regulations) the majority of training for drivers takes place in the gym, and various forms of cross training. Most drivers are professional however, developing drivers may also have to balance either studies or work with their motor sport. Some drivers also required to fulfil a significant level of commitment to sponsors and the media.

Since the sport is largely skill based, it is logical that it does not select for a particular body type however, a high level of physical fitness is essential. Driver ages also range widely, while the majority of athletes are in their late 20’s to early 30’s competitor’s ages can be up to 50-60 years of age.

In a long race, in a hot cabin, drivers are unlikely to prevent dehydration totally. Studies of relatively short races with V8 drivers in hot conditions show cabin temperatures above 50°C. In addition to these hot temperatures, triple layered fire-proof suit, fireproof underwear, gloves, socks, helmet and boots hinder sweat evaporation. As a result it is not uncommon for drivers to have large sweat losses over a race which can detrimentally affect physical and mental performance.

The ability to drink during a race will depend whether or not the driver uses a hydration system (e.g. hydration backpack or specialised in-car drinking systems). Drivers may have difficulty drinking on some sections of the course (e.g. corners) so having someone on the radio regularly reminding the drivers to drink at convenient points on the track (like long straights or when the pace car is on track) is important. It is more beneficial to sip fluid regularly over the session rather than trying to ingest a lot of fluid in one go. Using a visual cue such as the finish line as a cue to drink can be a good reminder to sip regularly.

To offset fluid losses over a race, drivers need to have a plan. This may include:

A qualified Sports Dietitian can perform hydration testing to determine the driver’s sweat rate and sodium losses, and then devise a tailored hydration plan suited to the driver’s individual needs.

Eating and drinking during racing

Mental fatigue is an important determinant of performance outcomes in V8 racing. The ability to concentrate for long periods of time can determine the outcome of the race. To prevent mental fatigue athletes need to minimise the effects of dehydration by drinking adequate amounts before the race and during the race; where a fluid delivery system is available.  Topping up carbohydrate stores to ensure that the brain has adequate fuel can also help prevent fatigue.

Competitors have the opportunity to eat and drink in between sessions. There are usually a few hours between sessions where drivers have the opportunity to top up carbohydrate and fluid stores. Commitments with the media, sponsors, race engineers and AVESCO mean that race day can be very hectic, so a well-constructed plan should be prepared ahead of time. As with the car, drivers should have a standard plan that they execute, counting backwards from the time the race starts, in order to be best prepared for the race ahead.

It is important to recover with a meal or snack containing carbohydrate to replace muscle glycogen stores; protein to speed up muscle repair and fluid to replace sweat losses. Ideally a recovery meal or snack should be consumed within 60 minutes of finishing training or competition. This is especially important during competitions that are held over a several days or during weeks of heavy training.

Examples of recovery snacks that include carbohydrate, protein and fluid are:

Some drivers also consume caffeine in the form of cola drinks, tea, coffee or energy drinks on race day to help prevent fatigue, especially when they feel their ‘energy levels are low. Drivers who do this should be aware of the beneficial and detrimental effects of caffeine in various forms and amounts and make an informed decision on using it.

Often fatigue may be due to inadequate carbohydrate or dehydration so consulting an Accredited Sports Dietitian for an individualised race day plan is essential for performance. 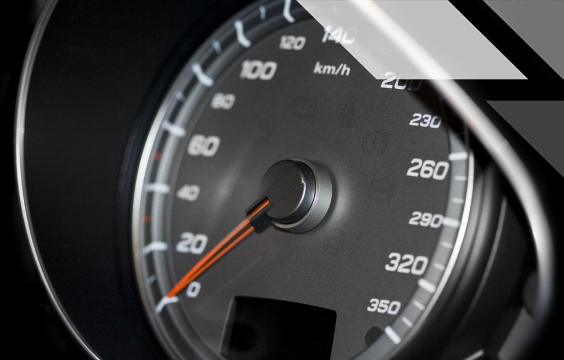 Some drivers also consume caffeine in the form of cola drinks, tea, coffee or energy drinks on race day to help prevent fatigue, especially when they feel their "energy levels are low".  Drivers who do this should be aware of the beneficial and detrimental effects of caffeine in various forms and amounts and make an informed decision on using it. Often fatigue may be due to inadequate carbohydrate or dehydration so consulting an Accredited Sports Dietitian for an individualised race day plan is essential for performance. 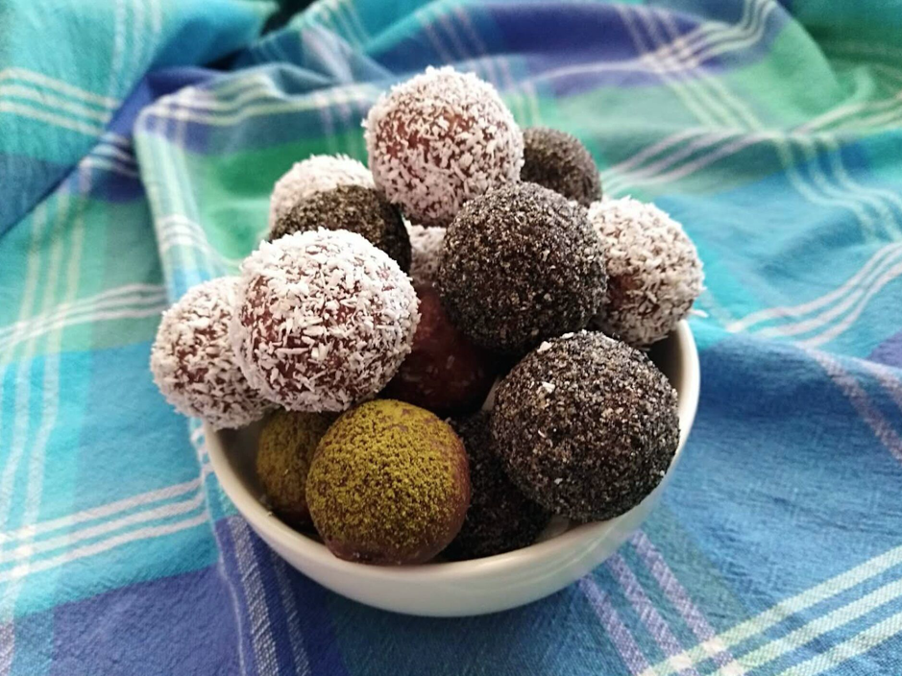 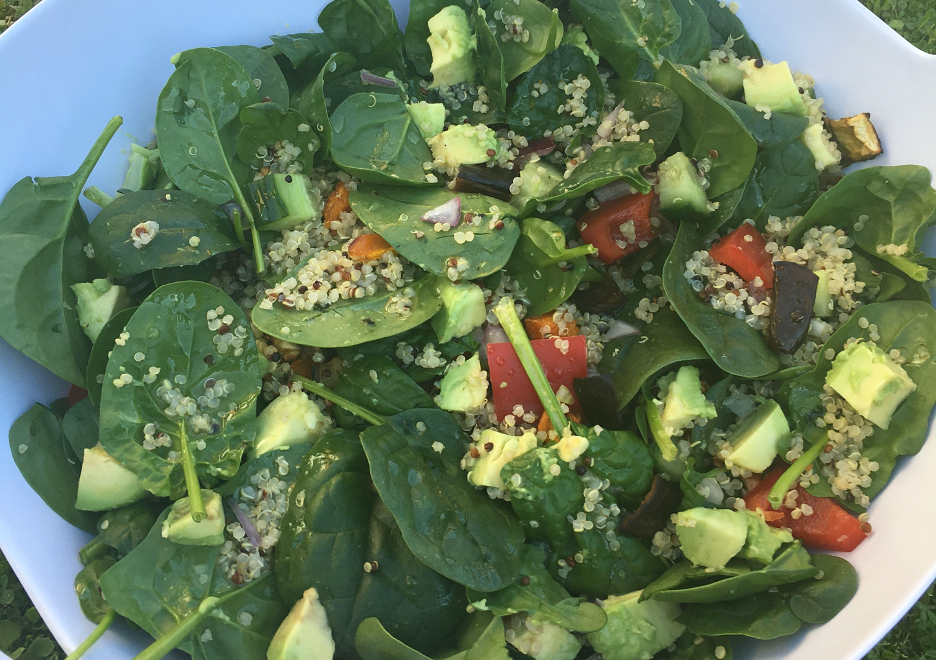 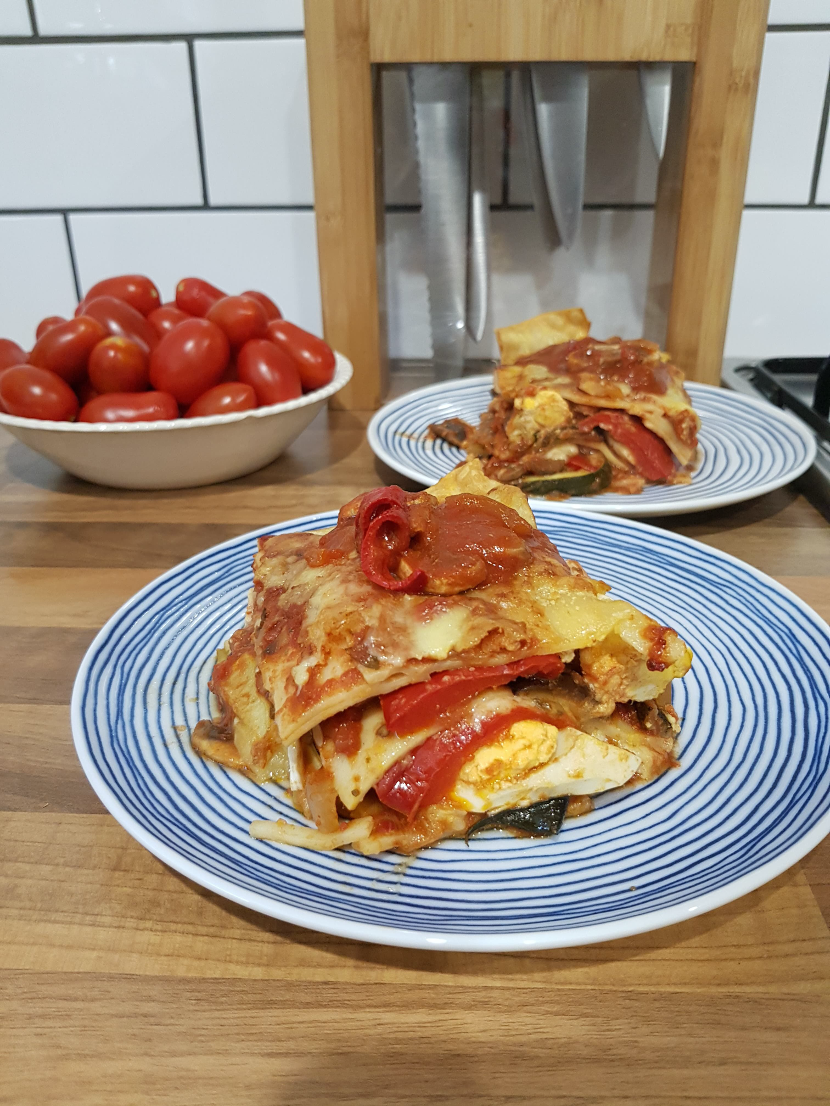